Cinema du Lyon are not from Lyon … they are from your head, playback from scenes witnessed on the screen. 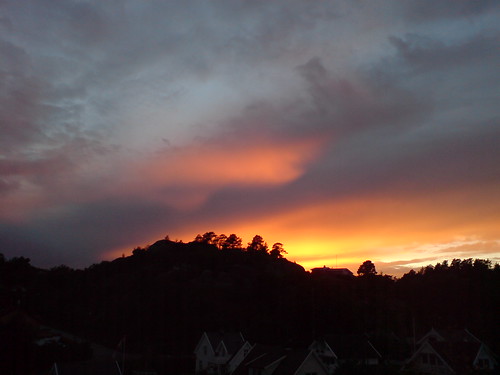 Stressing a philosophy of “existential subterfuge” as a route to the redemption of pure experience, their first expressed aim was to be as pretentious as possible.

They first came to public attention in 2004 when during a mesmerising one hour show at the Hanbury Ballroom, Brighton, actors and photographers took the role of the group, distributing champagne, flowers and chocolate as they relaxed and gambled at the bar.

Their sound and image compositions relocate experience in the new, dissolving subconscious expectations of genre and structure, imaginatively opening the mind to new aesthetic, social and ontological potentials. This has a dramatic but subtle effect on audiences, tangibly emotional but also restorative, sometimes disturbing, melancholy on Friday night, exultant by Sunday mornings and Wednesdays.

“Cinema du Lyon shun formula as they do conventions, embracing them at the same time as using them subversively with the intention of creating a free and unfettered social space.” – Installations, Currency, 2009